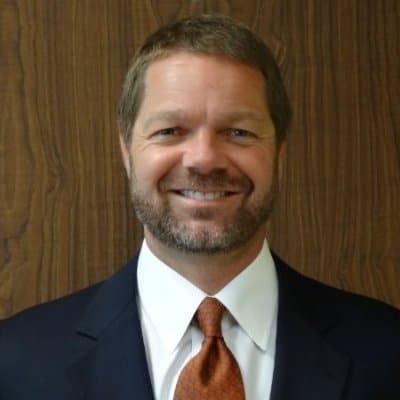 Product Liability
Defending a national distributor of GPS devices against the allegation the GPS was a defective product and the cause and origin of a car fire, resulting in a claim for more than $10M in damages.

Breach of Deed Restrictions for flooding of residential property
Prosecuting a homeowner’s claims against the home builder and other defendants, including the homeowners’ association, for massive flooding of the lot and $385,000 home. The flooding was caused by failure of the HOA to enforce deed restrictions requiring a drainage plan for every residential lot developed. The homeowner was able to compromise and settle with all defendants for a total of $708,000.

Breach of Warranty
Defending an oil drill-leasing company against allegations the drilling motor was defective and failed during operations, allegedly causing 6-figure damages. Motion For Summary Judgment based on statute of limitations, and counter-claim against plaintiff for a groundless lawsuit. The plaintiff paid the oil-drill-leasing company $20,000 to compromise and settle before the summary judgment hearing.

Wrongful Death, Negligence and Gross Negligence.
Arbitration trial in Salt Lake City, Utah, for death of 57yo demolition contractor who was crushed when demolition property crashed down on cabin of crane. Arbitrator finding gross negligence against employer. Awarded $560,000.

Violation of Texas Alcoholic Beverage Code (Dram Shop Act)
Defending The Stadium Sports Bar against Dram Shop allegations of over-serving alcohol that resulted in the deaths of the drunk driver (31yo) and passenger (30 yo). The drunk driver’s Blood Alcohol Concentration was .27, approximately 3 ½ times over the legal limit in the State of Texas. Plaintiffs demanded $3.3M at mediation. Compromised and settled for less than $175,000.

Premises Liability
Defending Valero Energy in refinery accident where contractor fell 20 feet off-platform resulting in brain and back injuries. Valero Energy was non-suited on the 1st day of trial. The jury awarded Plaintiff $1.4M against the remaining defendants.